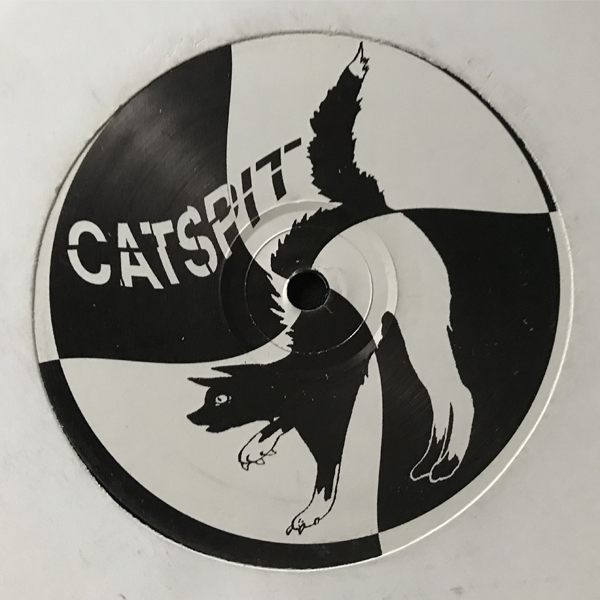 It was hot and we were parked in a carpark in Milan with Mutoid Waste outside the melon bar after having been thrown out of a warehouse that we had attempted to squat for a party.

Me and Simon were frustrated as we had no working generator and wanted to set up the studio, Ben and Sasha were driving to Mutonia in order to paint their new truck so we loaded the studio equipment in and headed off with the promise of somewhere to set up and a constant flow of electricity.

We set up in the Auto pilot lounge, a building that had been a sort of gatehouse for the original quarry but used as a kitchen/ hangout by the Mutoids.

The mission was to teach me how to use the AKAI 1200 sampler as I’d pretty much grasped how to use most of the synths and drum machines, learning to use the 2 Spiral samplers was the next step.

We sampled many instances of the bass station and jammed the tracks live, we had taken the Mackie mixer that was used for the Liveset and not the big Allen and Heath that I was used to recording with and I was unfamiliar with the smaller buttons, after creating all the parts and drum patterns they’d be played live just using the mute buttons on the mixer to bring in and out the sounds.
I asked Simon “do it for me “ frustrated by the new mixer, but he refused saying “you have to do it all yourself or it won’t be yours”

The session lasted for about 5 days and then catspit E.P was made, one day Simon left me to practice my newly learnt samping techniques and went swimming in the river , when he returned I was playing with a sort of squalling wail that was looping on the sampler, “what the F is that” he said, “I held the cat infant of the mic and kicked it” I replied gleefully, of course this is not true , it was a throaty noise I made growled into the microphone. 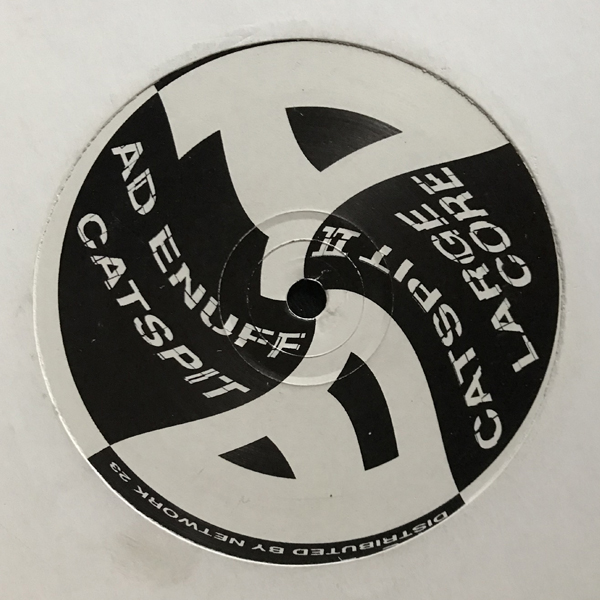 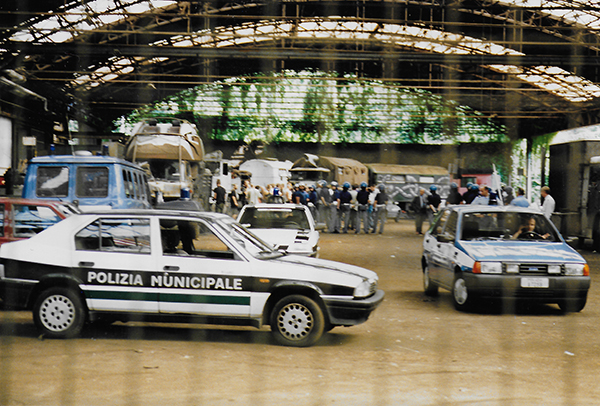 Animals abounded at Mutonia and Toads would wander into the room from time to time from the underground stream that washed the waste away, on the last night we took some acid and went for a walk , the lights of San Marino on the hillside appeared to us like a giant frog, when we returned I recorded Largecore, then started to doze and Simon took the track and remixed it producing a harder version which we called Hard Enuff? (NTW 23-23/2) in contrast to the first track on the E.P Ad Enuff which as you can hear was influenced by the sound of Drum and Bass which I’d already started to DJ, Iwanted to make my own version.

Samples from this track are from the Hitchhikers guide to the Galaxy record which was a part of the record collection of Martin Patterson (rip) who’s records were extensibly sampled in this session and can also be heard in other tracks.

SP23-01 – 1994 Acid Cheese 1 – 1996
We use cookies on our website to give you the most relevant experience by remembering your preferences and repeat visits. By clicking “Accept All”, you consent to the use of ALL the cookies. However, you may visit "Cookie Settings" to provide a controlled consent.
Cookie SettingsAccept All
Manage consent