The idea behind Skatekat was Ska Tek , a mixture of our underground Techno sound with the sound of Ska a music that i’d always been influenced by. Also on the record is the famous “Hard Night” with a well known sample that became a bit of an underground hit.

Written in the back of the Scania with only a pair of JBL control One speakers this record has been repressed many times since…. 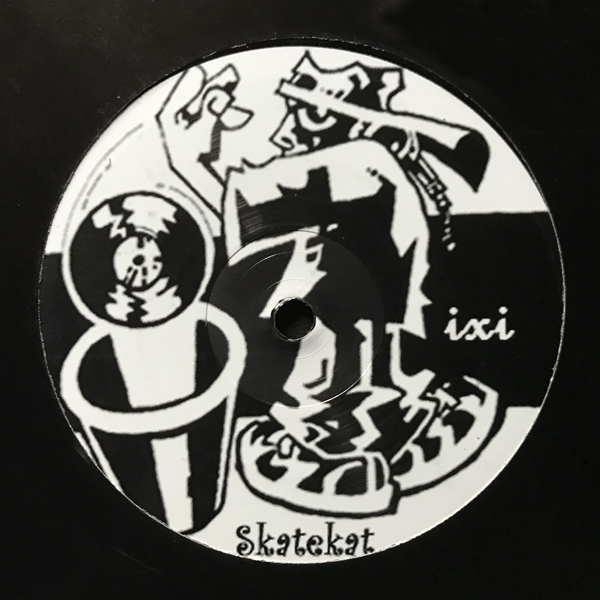 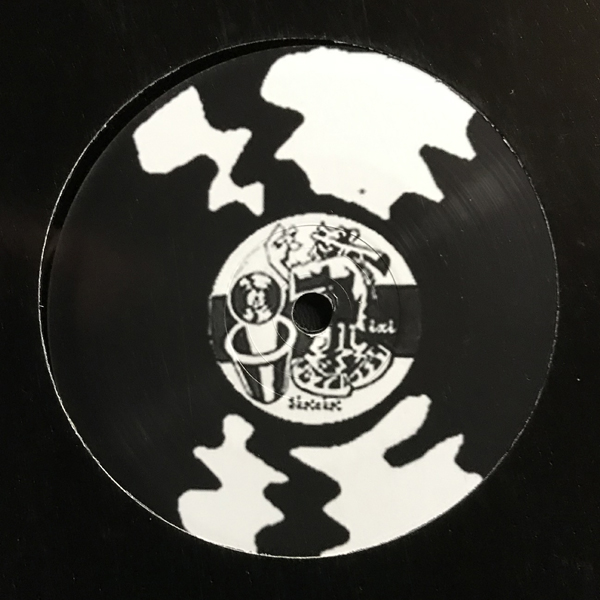 Other tracks include “The source of the Tech” which has a sample of Sebastian taken from the Marcus Kanter Documentary filmed in Vienna, where he states “We’ve done parties in Hippie Festivals, where they’ve been sitting there with their bongos and we’ve had our techno going and they can’t hear that the rhythms they’re using are the same rhythms we’re using”

PM 11 – 1998 Dynamix – 1999
We use cookies on our website to give you the most relevant experience by remembering your preferences and repeat visits. By clicking “Accept All”, you consent to the use of ALL the cookies. However, you may visit "Cookie Settings" to provide a controlled consent.
Cookie SettingsAccept All
Manage consent